Before, during, and after, here are tips from the pros for the tastiest foodie journey.

Before packing her bags, Julie Aubé, nutritionist, and author of the agritourism book Take the field! and keen on culinary travels, always researches local specialties. On the web and with the help of guides, she searches and finds a few restaurants and shops that will allow her to taste the products and dishes that make the place famous. “I usually start with a list of foods and specialties I’d like to sample, then restaurants that seem like good choices. If these two lists improve along the way, they remain a good starting point for meaningful gourmet experiences from the first days,” she says.

2. HOW TO CHOOSE YOUR AIRLINE?

Gone are the days when you had to accept being served tasteless food on the plane. These days, there are airlines that rely heavily on the quality of their menu, and that’s why it pays to be well informed. Turkish Airlines, the national airline of Turkey, has won the title of the best catering service in Europe. It also offers direct flights from Montreal to Istanbul. Since 2010, the company has had a chef on board for each flight. Thus, both in business class and in economy class, passengers have the opportunity to choose their dish and taste Turkish specialties, since mezze, hummus, eggplant salad, traditional stew, homemade yogurt, and Turkish tea, among others, are on the menu according to the seasons for maximum freshness.

3. HOW TO EAT WELL FROM THE START?

If food and culinary discoveries are important to you, airports have small wine bars and restaurants offering beer on tap. Waiting for departure or stopovers then becomes an opportunity to taste the typical drinks of a country. Avoid the big chains and prefer restaurants that offer local cuisine specialties.

4. ON-SITE, HOW TO AVOID TOURIST TRAPS?

When the time comes to choose tables where to feast, Julie Aubé learns about the philosophy of restaurants or cooks, looks at the menus, and reads articles about the establishments. Once there, she avoids restaurants where the menu is displayed in four languages ​​and where people are approached at the door; clues, according to her, that we are dealing with a tourist place.

When traveling, the nutritionist likes to go to public markets to find information and inspiration. She then goes on picnics to taste her finds and enjoy the scenery.

5. WHAT TO BRING IN YOUR LUGGAGE?

Each destination has its specialties, so it’s up to us to see, but coffee, tea, spices, local spirits, and preserves make good travel souvenirs or great gifts. For her part, Julie Aubé likes to bring back, when the language permits, a cookbook or a recipe gleaned from the market or from local people. 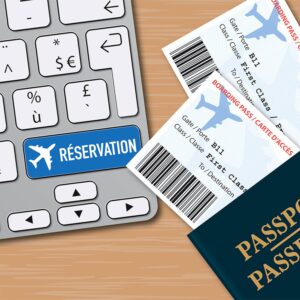 Compulsive travelers find it difficult not to consult them every day, but more “moderate” travelers do not necessarily know the price comparators and other travel bargain sites… 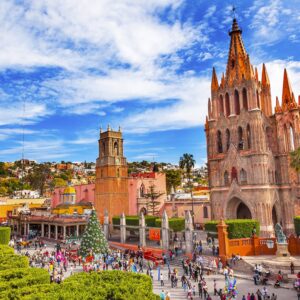 Ranked THE best city in the world multiple times by Condé Nast Traveler and Travel + Leisure magazines, the walled city of San Miguel has it all, without sacrificing its… 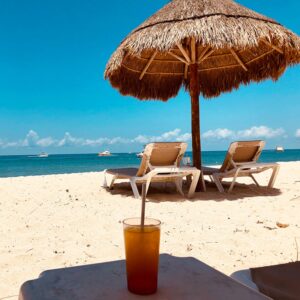 Will you soon be on your first “trip to the South”? You’ve never booked an all-inclusive package and you don’t know where to start? Finding a rare pearl in… 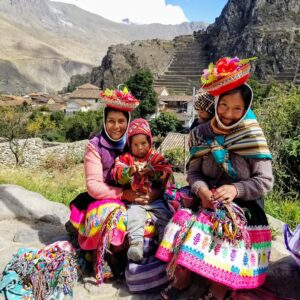 Peru: 3 unique attractions in the Sacred Valley of the Incas

“For its multiple attractions and bewitching effect, there is no place on earth that can be compared to it,” said explorer Hiram Bingham. The cultural cradle of the…